2012 was the year of the 360Rig, the worlds first fully spherical video rig, the first video rig without nadir blind spot or nadir hole, and proved a great success. It was based on Gopro Hero2 cameras, and was available from early 2012 to the end of 2012.

Many of the 360 videos you find in the examples were shot with the 360Rig.

The development begun late 2011 as a proof of concept, followed several design iterations, until it finally settled on the 360Rig V4.1.1 design, utilizing Gopro Hero2 cameras inside: 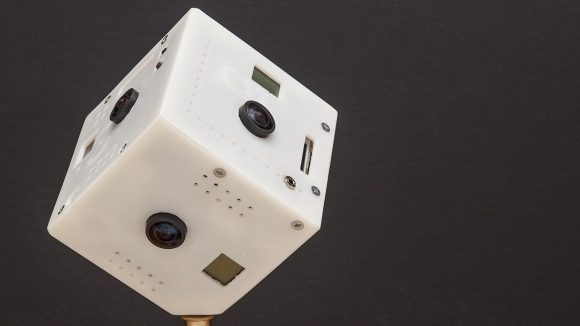 It featured air vent holes, an internal fan (custom upgrade), a custom wireless remote (about 10m range), external power (via 8-22V LiPo batteries), custom electronics inside, an audio sync, and a max resolution of 4000x2000px at up to 48 fps (protunes). The SD cards were accessible from the outside, making quick card loading possible. The packaging included a pelican case, 2 batteries and a LiPo charger. 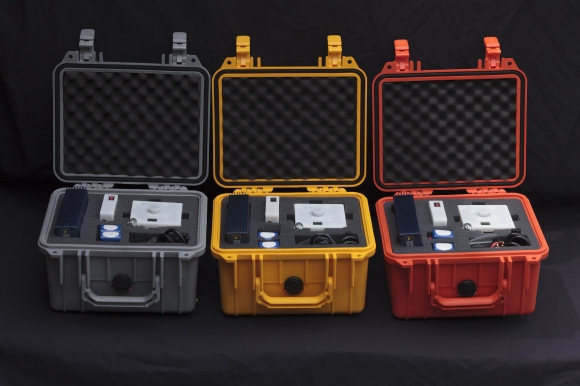 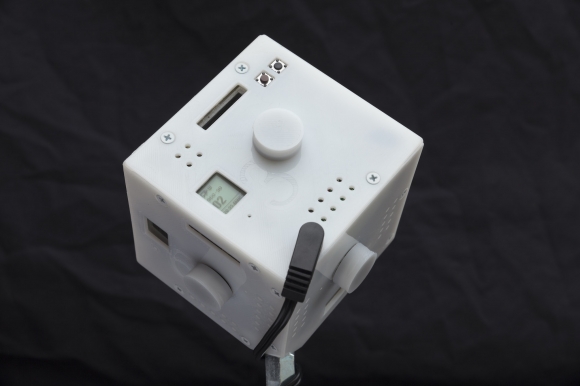 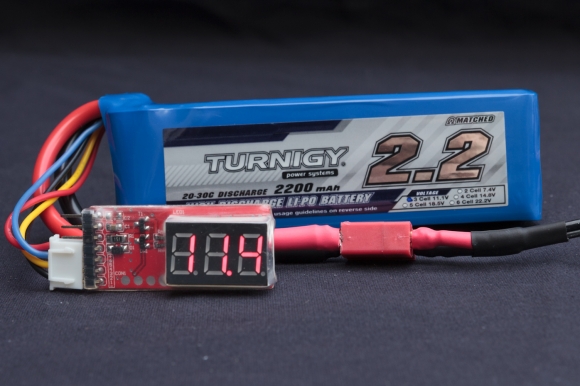 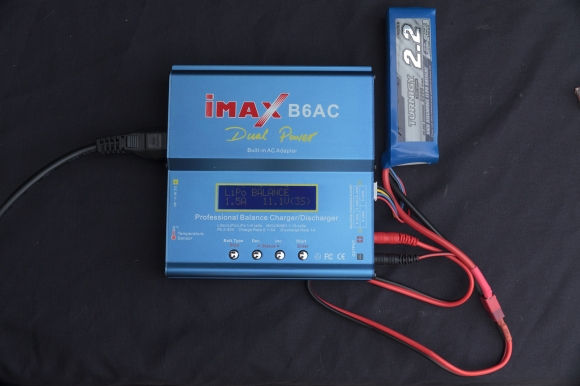 If you are planning to convert your (old) 6 Hero2 cameras into a 360Rig, please contact me via email at moc.gir063null@troppus to organize shipping etc.